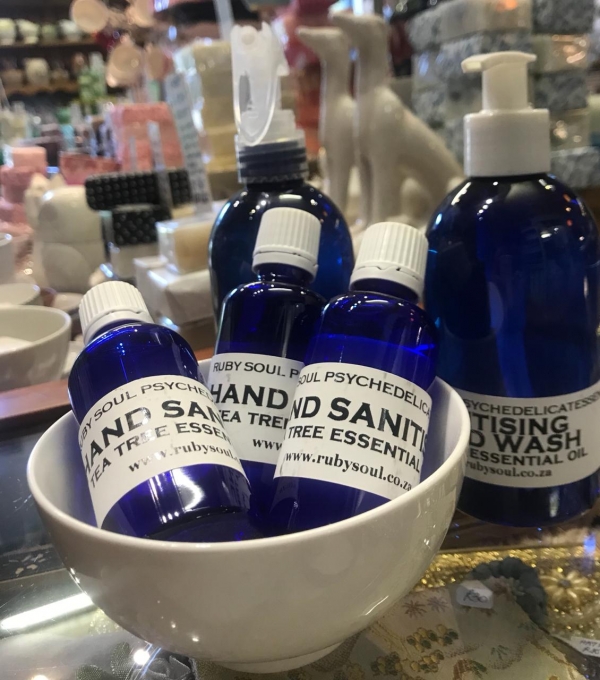 Available in the following sizes:

A 250ml blue PET bottle with a SPRAY PUMP