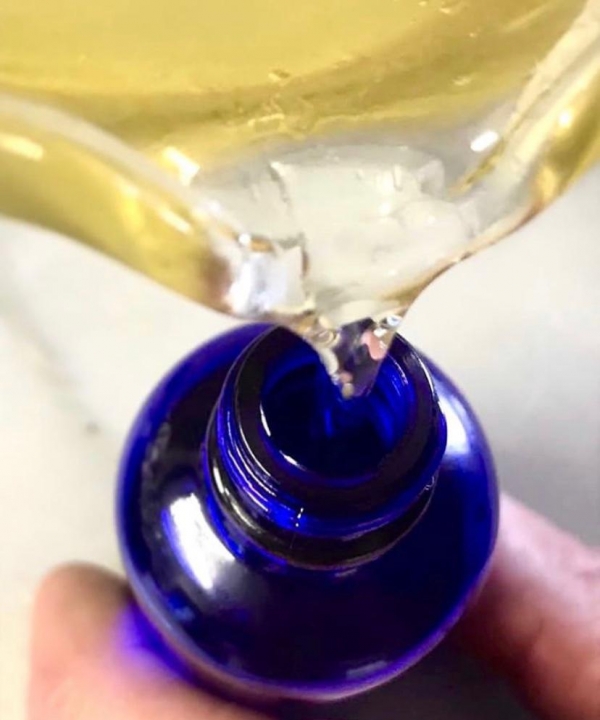 Available in the following sizes: